My son Luke recently got his Tech license at the 2020 Richmond FrostFest (K04BLN, soon to be N7LPX).


He's been getting his feet wet checking into various local nets, including the District 6 ARES Net and RATS Weekly Club Net on 146.88 and the Central Virginia 6 Meter SSB Net.
I'd heard about a group called YACHT dedicated to fostering growth in the ham community among youth and that sounded like something the boys would be interested in.  As homeschoolers, our kids are used to communicating with and relating to adults, which is why it's no surprise a lot of kids in ham radio are homeschoolers.  But I know Luke and Soren would like to talk with kids their age who are also hams.
The YACHT group gets together via:
So I wondered what the easiest way to get on Echolink for us would be.  I know what Echolink is, but haven't used it. Reading about Echolink led to AllStarLink, which appears to be the VoIP method with ham radio that would allow us to build our own system inexpensively and let Luke use his own HT.

I have since set up AllStarLink node 51184 "Kings Charter" with callsign N7PX.  I plan to reuse a Raspberry Pi 2 & use a Baofeng 888s radio as the rig.  The boys and I will commence the build not too far in the future.

This is the general project we'll be following & modifying: 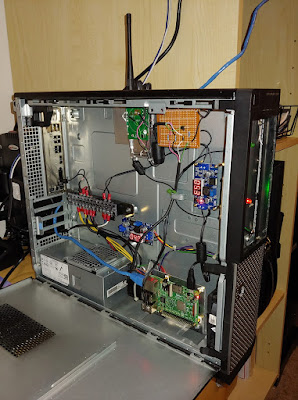 Which itself is a version of this: 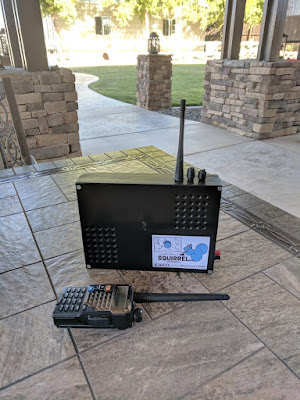 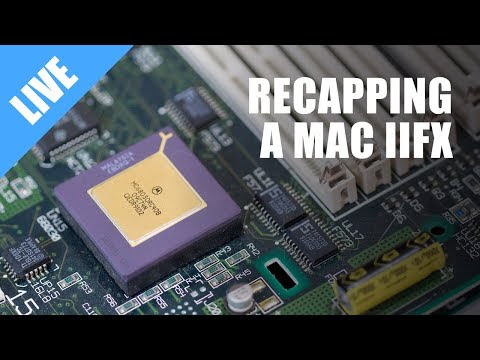 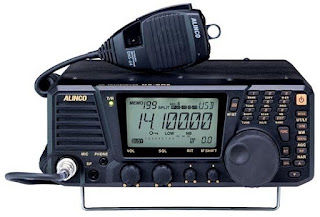